What is an Emotional Affair

An emotional affair is where you break the emotional bond with your partner and create one with someone else that has a lot of emotional energy attached to it, as well as sexual energy. ~~Nick Meima

According to the Health Research organization, more than 60% of affairs start at work. Most people will have an emotional affair with someone that they know. Their studies also show that there is a direct correlation to the amount of money a spouse makes to their likelihood of having an emotional affair. Men and women who bring home a majority of the household’s money are more likely to cheat than those who do not.

When I first came to Colorado I accepted a position in the care management field. I reported to a female manager who was widely regarded as a leader in the Denver area. In simple terms, an emotional attachment to another person can develop and it did. She was helping me get up-to-speed and then when one of her family members passed I helped her through the grieving process.

Initially, I attached to her in the sense that it felt like she could help me professionally but then there was transference, like the wise mother that she had become to me. This was all unconscious; I didn’t realize this was going on. It developed. I wanted to hang out with her. She was older, there was no sexual tension for me with her; I don’t know about her with me. I gave her a lot of power and I betrayed my relationship with my wife as it became secretive. I wouldn’t tell my wife when I was seeing her and though it wasn’t romantic, it was an emotional affair. I had to break all contact with her in order to honor my relationship with my wife and do some repairing.

The workplace is where emotional affairs happen most often. People tend to spend more time at work than they do at home or with their own families; hence, they begin to develop emotional connections to some co-workers, which is rarely healthy.~~Nick Meima

Are you able to have a bond with your partner while the new one is forming?

You can have a bond with your partner while having an emotional affair but it’s not as strong as it used to be. I have a client who had a new man in her life. He had previously had a girlfriend for 10 years. He had left an iPad on the couch and she was looking for a show to watch. She picked up his iPad and there were many email exchanges with the previous girlfriend and he’s telling her I love you and he’s acting like he does. The emails confirmed he’d been texting and emailing her, not sexually, but there was an implicit relationship of emotional closeness and the desire to continue that. He seemed to think he could care for both of them.

What did the new girlfriend do? She told him to get lost and she went “defcon” on him. She said you’re no longer welcome in this house, or my life and your stuff is in the garage and I’ve changed the locks.

There are people who live double lives. Men and women both who have different families, spouses, boyfriends, etc, have led double lives. It is possible to have emotional attachments to more than one person. Implicit in the emotional affair is an emotional attachment. In that sense, the full emotional loading that the primary relationship would want everything you could put into it and if I only put half as much in it’s still a relationship but it can’t evolve into its full potential.

How do you stop an emotional affair?

The first step is to realize the price the primary relationship is paying. There’s you and there’s me and our relationship is suffering. It’s not growing and it’s not as vibrant as a result of me not putting my full love into it. So, you need to get that. And on the negative side, it’s hurtful to the relationship. The secretiveness is toxic to a relationship, and most definitely, to a marriage.

When secrecy creeps in it becomes corrosive to the primary relationship and it’s also corrosive to the person keeping the secret. There’s a lot of fear and shame. When secrecy comes in, fear and shame are companions. That’s a huge price that the offender pays. Realizing the true price is often what motivates people to stop. We might get confronted with the emotional affair because it gets exposed somehow. Sometimes a crisis develops which reveals the issue but if I don’t get that there’s a price, I’ll keep doing it.

Sometimes the other person that I’m in an emotional affair with wants to turn it into a full blown relationship where sex is involved and that becomes a crisis. Now, they’re at the crossroads. Then, there’s fear that if I do it, then I’m really stepping out of the relationship and if I don’t do it, she or he may out of jealousy expose me to my primary partner. There’s a lot of emotional swirl and you get how that can be corrosive to the primary relationship and to their life in general.

How can I stop a 1-way or 2-way emotional affair?

Become aware of the price you’re paying and the effect it’s having on you. Once you feel the dissatisfaction, the price, the emotional upheaval, the sense of guilt and shame—then the emotional wheel starts turning and the offender looks for someone to blame. We start to rationalize and justify and those are painful.

In my situation, my wife had faith that I would get it. We had been married for 11 years and had been through a fair amount of stuff so I think she knew I had it in me and that I would do the right thing. She sensed something was off in our communication and said, hey, something feels off here and she confronted me, so to speak.

Being caught was a combination of shame and resentment which are normal (but unhealthy) normal human reactions. You go into shame and you come out swinging, you get defensive. I had to work through that and she had to work through me being defensive to get to the place where my heart could be open. Rebuilding was required. Any time there’s an affair there is a need to earn trust.

An emotional affair requires mending, bending or ending and this was a bending moment. The relationship has to be redefined as it’s impossible to go back to the way it was. It’s not just repairing or mending. It’s too big an event and requires significant flexibility and commitment on both people to make it work. Many relationships neither repair nor bend, they simply survive and in some ways they just put Band-Aids on it. That happens more of the time than not and what lives underneath those Band-Aids is resentment, hurt, mistrust, and it never gets dealt with—it just festers under the surface all the time.

Nick Meima is the founder of After Divorce Support and is a relationship coach helping people through the pain during and after the end of a relationship. 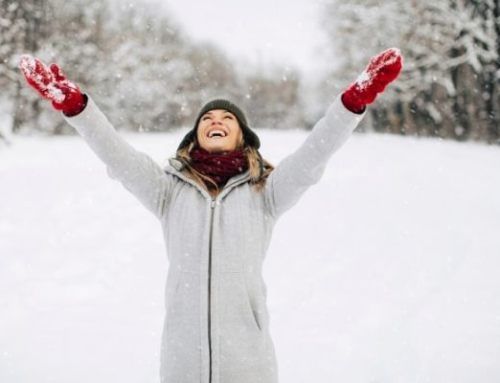 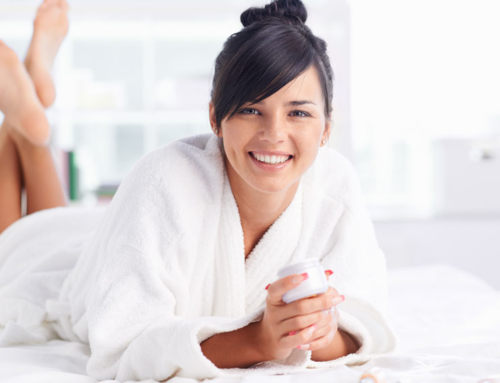 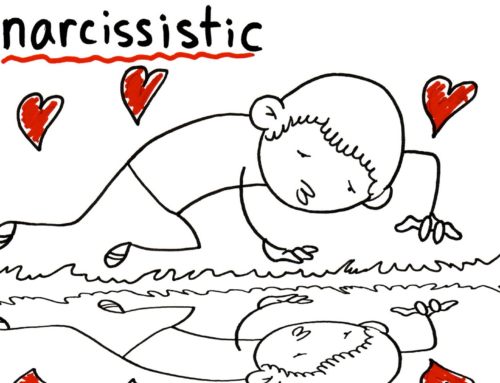 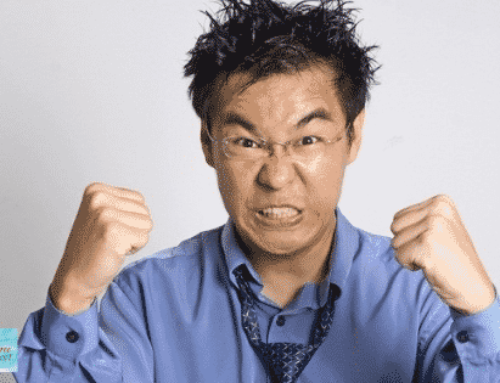 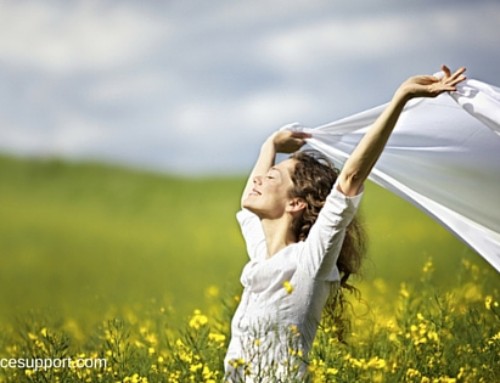